Our newsletter uses a concept – grit – that has become problematic in some of the ways it is used. My day job is in urban education, where I am focused on supporting elected leaders of color and white leaders who are trying to dismantle the institutionalized racism and oppression inherent in our nation’s public schools. Over the past few years, educators working in schools with high numbers of students of color or students who come from low-income neighborhoods have begun to misuse a concept made popular by Dr. Angela Duckworth in her work on growth mindset.

Others have written extensively about this misuse, such as in this article and this article.

At The Haven, we debated not using the term because of the problematic usage, but ultimately decided that it is an opportunity to talk about the problem while still acknowledging and honoring the grit it takes for women and underrepresented groups to succeed in leadership, business and politics.

The problem is when we attribute success to having – or not having – grit, without acknowledging all of the systemic barriers that conspire to keep people of color and people from low-income backgrounds from succeeding no matter how much grit they have. When we talk about teaching, instilling or measuring grit in communities that have faced (and overcome) centuries of trauma and oppression, it is deeply hurtful, and frankly absurd when you think about it.

At The Haven, our use of the term “grit” is meant to honor that many of our members have demonstrated grit to get to where they are today, and acknowledging that we all need to show each other a little more grace along the way. It is a term that came up over and over again in my early interviews and focus groups with female leaders. At the same time, we hope to raise awareness about the deep problems that come from a “pull yourself up by your bootstraps” understanding of success.

I look forward to learning alongside you. 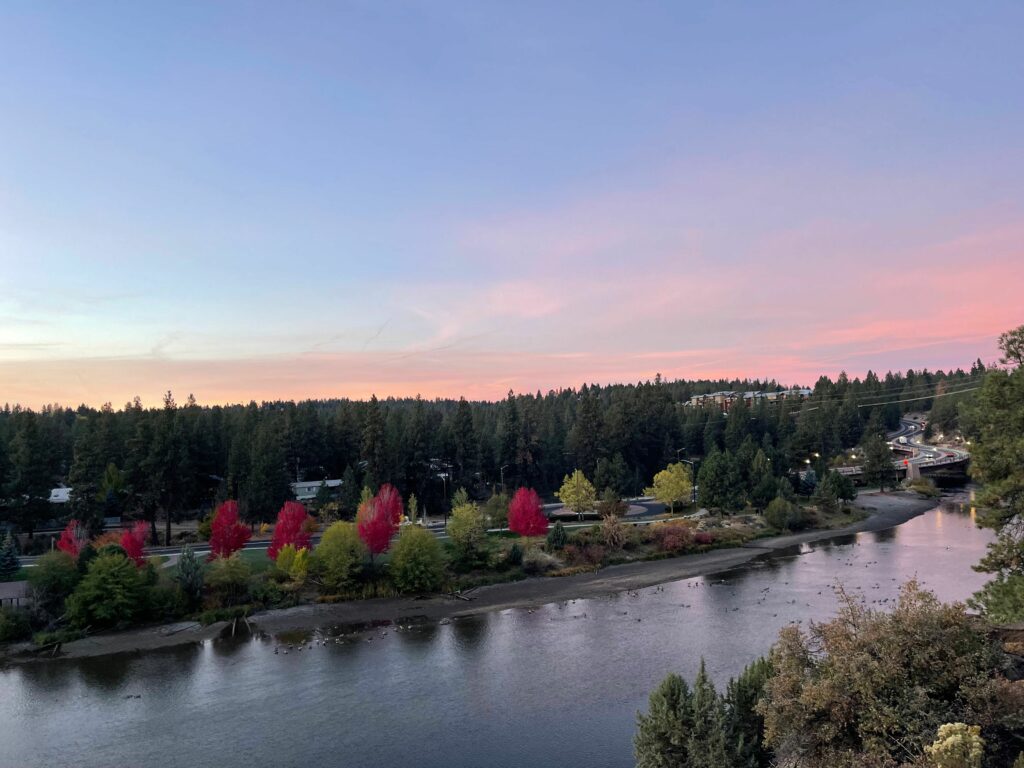 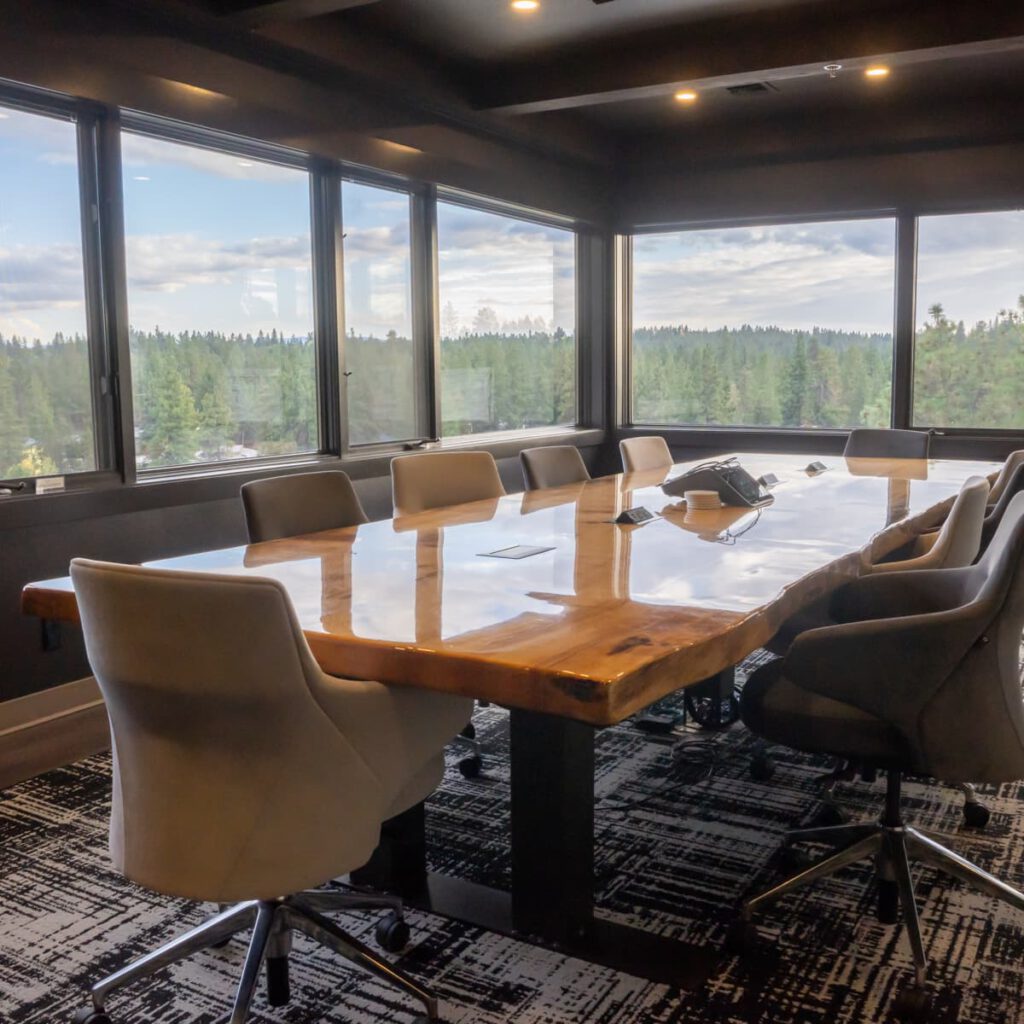 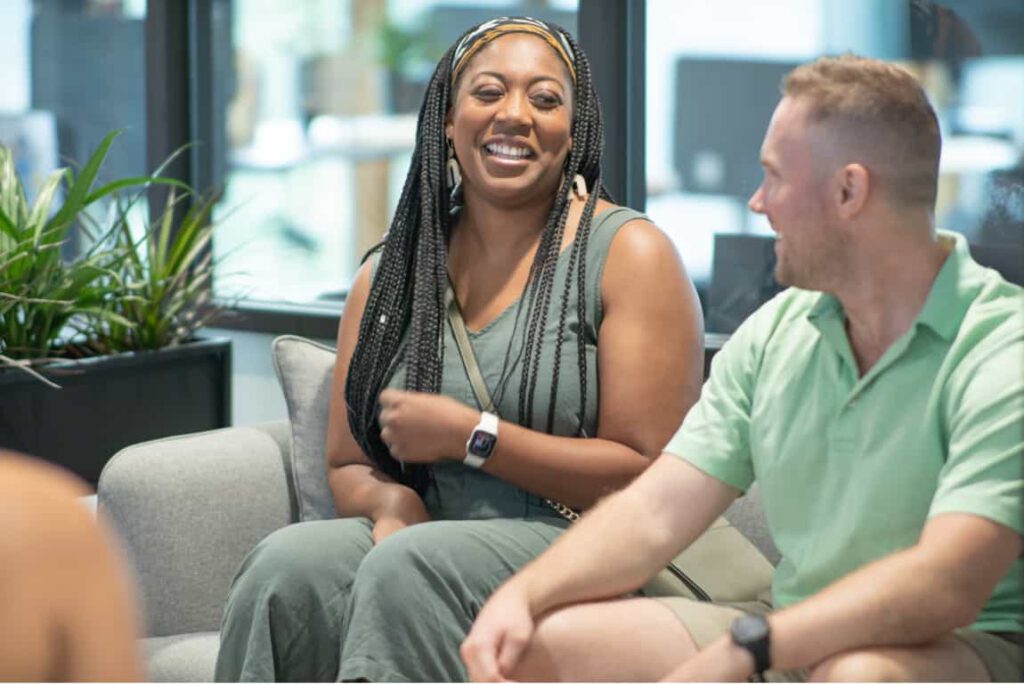